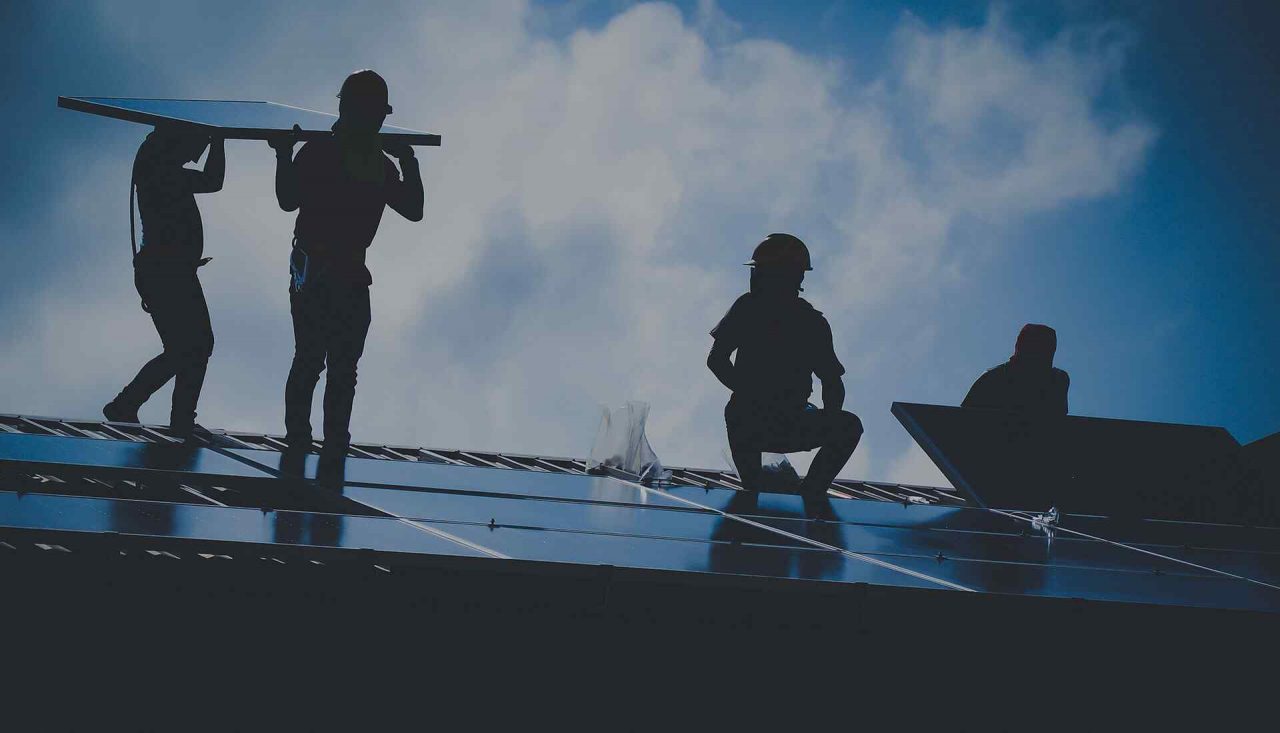 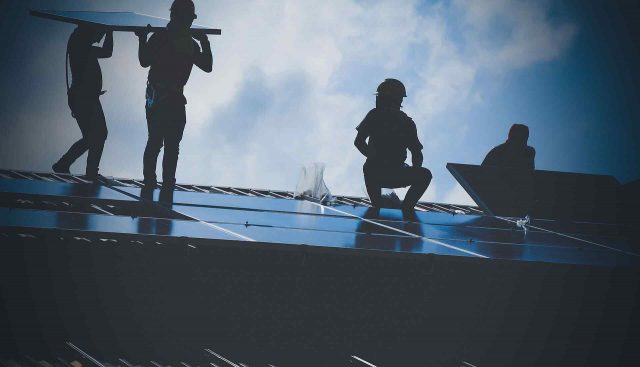 The billionaire, founder of both electric car giant Tesla and rocket maker SpaceX, first built the battery system in 2017 in record time after reacting to a Twitter challenge from tech mogul Mike Cannon-Brookes to help fix the state’s electricity problems following summer blackouts.

Mr Cannon-Brookes brokered a deal between Mr Musk and then prime minister Malcolm Turnbull to deploy the Tesla battery as a fix to the state’s power woes.

Tesla then committed to boosting its size by an extra 50 per cent to 150 megawatts, or 194-megawatt hours against a backdrop of South Australia’s ambition to hit a target of net 100 per cent renewables by 2030. The battery was the world’s largest for several years but a new Californian 250MW facility now holds bragging rights.

The “increased storage capacity of Hornsdale Power Reserve will further enhance its ability to stabilise the grid, avoid price volatility in the market and reduce the risks of blackouts,” Neoen said in a statement.

THEAUSTRALIAN.COM.AU1:09
Tesla spruiks improved South Australian battery in new ad
Telsa has released a new video showing off the increased capacity of the Hornsdale Power Reserve in Jamestown.
The expanded battery has been upgraded with Tesla’s Virtual Machine Mode technology, with testing underway to allow it to provide inertia services that can help stabilise the grid when electricity supply and demand fluctuate. Power inverters can match up to half of the existing inertia services supplied by the state’s gas generators and soothe out any snags in the grid without the need for any fossil fuel generation.

The battery can provide 3000 megawatt-seconds of the 6000MWs required by the state to maintain a secure operating level of inertia, Neoen estimates.

The expansion was backed by a $50m loan from the federal government’s green bank, an $8m sweetener from the Australian Renewable Energy Agency and a $15m grant from the state’s Marshall Liberal government.

One-third of the state’s households have rooftop solar systems installed but the strong uptake has created issues for the renewables-heavy grid, with solar at times generating so much surplus energy that demand falls to near zero, destabilising the power system.

Residents with solar now face the prospect of their rooftop panels being switched off remotely to ensure the grid stays stable and secure.

The problem of low demand in renewables-heavy South Australia is also seen spreading to Victoria and Queensland, the Australian Energy Market Operator has warned.

Cutting off rooftop solar in emergency situations and ensuring the renewable technology could remain operating through disturbances to the grid was essential to boost grid security, AEMO noted. Low demand periods could be managed by more active management of solar panels and using energy storage to soak up excess solar supplies.