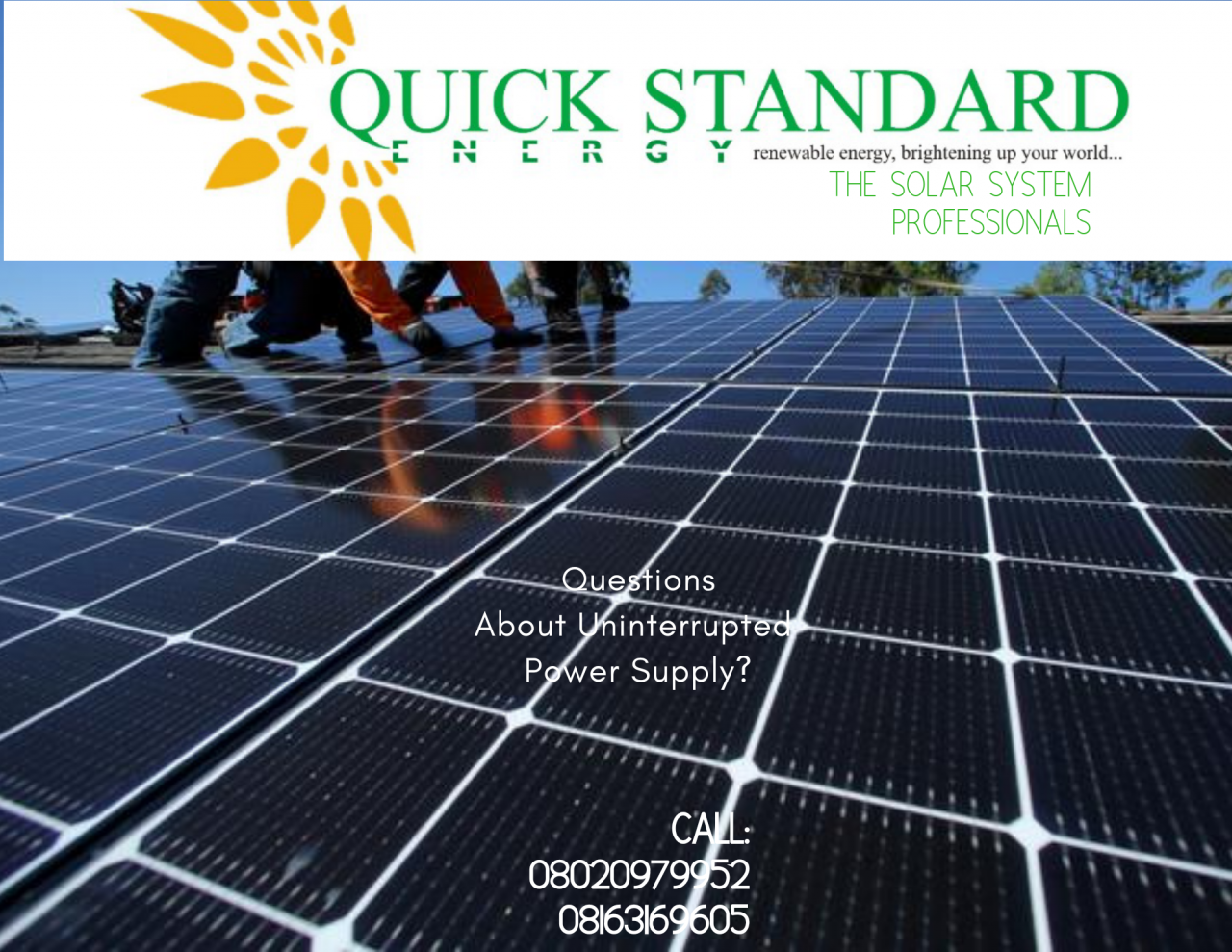 As businesses and governments around the world transition toward cleaner sources of energy, solar power is well placed to play an important role.

But how do solar panels take the sun’s energy?

A number of innovations have been developed to utilize the energy of the sun to produce electricity.

Read on as CNBC’s “Sustainable Energy” takes a closer look at some of the tech that underpins photovoltaics, perhaps the most recognizable type of solar power generation.

Photovoltaic technology directly converts light from the sun into electricity. It’s used on the solar panels that adorn rooftops, cars, calculators and even planes.

On its own, a single photovoltaic cell won’t generate much power.  But cells can be linked together to create solar modules, which are more commonly known as panels.

Justin Baca, the SEIA’s vice president of markets and research, told CNBC via email that the majority had either 60 or 72 cells that were “sandwiched between glass and polymer sheets.” Baca explained that most modules – though not all – had an aluminium frame fitted around the glass perimeter.

When panels are connected to one another they create solar arrays, which can then be hooked up to the electrical grid. Solar farms or parks are large scale photovoltaic installations that can generate utility-scale power.

Most solar cells are made from silicon, an abundant element which is used in a range of other technologies integral to modern life, such as computers.

Silicon, a semiconductor, is used because it can produce an electric charge when exposed to light from the sun.

Jon Sturgeon, project manager at Svea Solar, told CNBC that the silicon was “doped” – essentially altered or engineered – to have material like boron on one side and another such as phosphorus on the other.

“One of those materials has one electron too many and the other material is missing an electron, and that’s what gives the potential difference across the two materials,” Sturgeon said.

Breaking things down, the layer with phosphorus is known as an n-type layer and is very thin with excess electrons.

The layer with boron is known as a p-type layer and has fewer electrons.   As the Florida Solar Energy Center (FSEC), which is part of the University of Central Florida, explains, “an electrical field is created near the top surface of the cell where these two materials are in contact, called the P-N junction.”

According to the FSEC, when the light comes into contact with the solar cell, the electrical field “provides momentum and direction to light-stimulated electrons, resulting in a flow of current when the solar cell is connected to an electrical load.”

HOW WE USE THIS TECH

The applications of this type of solar technology are wide-ranging and diverse. Here are three interesting ways it’s being used today.

In 2019, Hyundai launched a version of its Sonata Hybrid that had a roof-based solar charging system. At the time, the South Korean firm said that 30% to 60% of the car’s battery could be charged using solar technology.

In 2016, the Solar Impulse 2, a manned aircraft powered by the sun, managed to circumnavigate the globe without using fuel. The trip was completed in 17 separate legs.

The International Space Station uses eight solar arrays, each measuring 112 feet long and 39 feet wide, to provide it with electricity.

Combined, the arrays are made up of 262,400 solar cells covering around 27,000 square feet, according to NASA.